Not sure if you heard the news, but today at ClickFunnels 5th year birthday celebration, CEO Russell Brunson announced some pretty exciting changes for the tool that’s arguably the best sales funnel builder on the market.

If you follow me, you know that I use ClickFunnels almost every day and it’s the number one funnel builder I recommended to my clients, so I was pretty excited to hear what was going to be announced.

First, the big announcement was that ClickFunnels had decided to refocus back on the basics of becoming the best sales funnel tool out there. The KING of Sales Funnels.

Two years ago, Russell had made a decision to compete with other third-party products, and create another software inside ClickFunnels called “Actionetics”. So instead of focusing on the core sales funnel tool, Russell wanted to compete with other services likes chatbots, email autoresponders, desktop alerts and more.

For the last 10 years before going full-time into entrepreneurship, I was a Software Quality Engineer for a Fortune 500 company. That said, I know all about what happens when the company decides to innovate outside of what they do best. Developers are overworked, the quality assurance team is overworked and the support team is stressed. It’s not a fun situation for a company or the customer.

That’s why today, Russell owned up to this mistake, with a renewed commitment to focus on ClickFunnels as a “sales funnel platform” first and not trying to focus on things outside of its core product.

For end-users, this means that some things are going to change…

But, after having a chance to review what all comes with the ClickFunnels Platinum plan, I must say these changes will all be for the best!

The first announced change was some existing features available in the former $297 ‘ClickFunnels Etison Suite’ plan were being “sunsetted”.

The existing users on the Etison Suite plan will continue to have access to them with the ClickFunnels Platinum plan, but they will no longer be available to new users. The features will be in “maintenance mode” and no new updates will be made to them.

Even better, all the developer resources that were spread thin are now moving completely back to working on ClickFunnels only and making it an even better product. They even announced over 100 bugs have been fixed since putting the shift in motion!

Now that we covered that, let’s talk about the main announcement which was ClickFunnels Platinum!

If you’re already ready to buy, skip to the end of this review and grab my exclusive ClickFunnels Platinum Bonus Package.

What is ClickFunnels Platinum?

So there are now 2 levels of ClickFunnels:

If you were already existing Etison Suite member, you will automatically be upgraded to the ClickFunnels Platinum plan for the same price and enjoy the same unlimited funnels and visitors you had before.

You will also retain access to Actionetics and Backpack, which is their affiliate management software. Although the Actionetics name is being retired and is being rebranded as “Followup Funnels”.

Let me go into more detail for each below.

Different Hack-A-Thons each day with different funnel types! Being able to do this live everyday with experts is just super helpful and awesome!

There’s a new funnel hacker forum for all CF users! Inside of the new FH Forum, you will only be greeted by paying die-hard CF users.

The ClickFunnels Official FB group is super large, over 200,000 members. That is almost unwieldy and can be like superhard trying to find answers to questions. It will be interesting to see if having a searchable forum and topics makes it easier

No wonder Russell saved this for last…

Think of it like Netflix… but for your funnel business.

Inside of this membership that all current $297/mo plan users have access to you can find courses of basically everything you need.

From building funnels, to money mindset, to personal development and much more.

Here’s a summary of the courses Russell announced we have access to as of right now as Platinum users:

More courses to be updated as time goes by – Just like Netflix does with movies/shows.

In my opinion, today has solidified its hold as the best sales funnel software on the market. As a user of the software for the last few years, plus former experience as a quality software engineer, I love their increased focus on the core ClickFunnels product and I’m hoping we see some great benefits from this soon!

You use money for many things such as paying bills, food, rent, mortgage, healthcare, car, loan, debt, transportation, entertainment, and all needs in this life.… 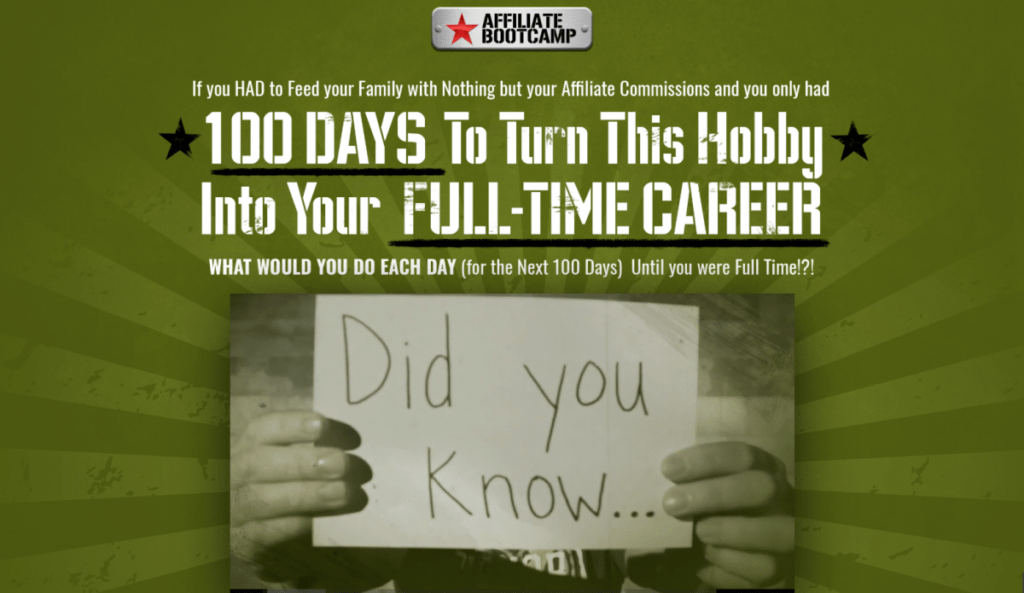 Do you know why a lot of businesses close down as soon as they are started and conclude that business is difficult? It’s because they…

Email marketing has the potential to be the single most powerful marketing tool in your arsenal. Don’t take my wordfor it: if you check the…

Today, we live in an age where virtually every company is online and whatever you do can either help or destroy you. Leads and sales…